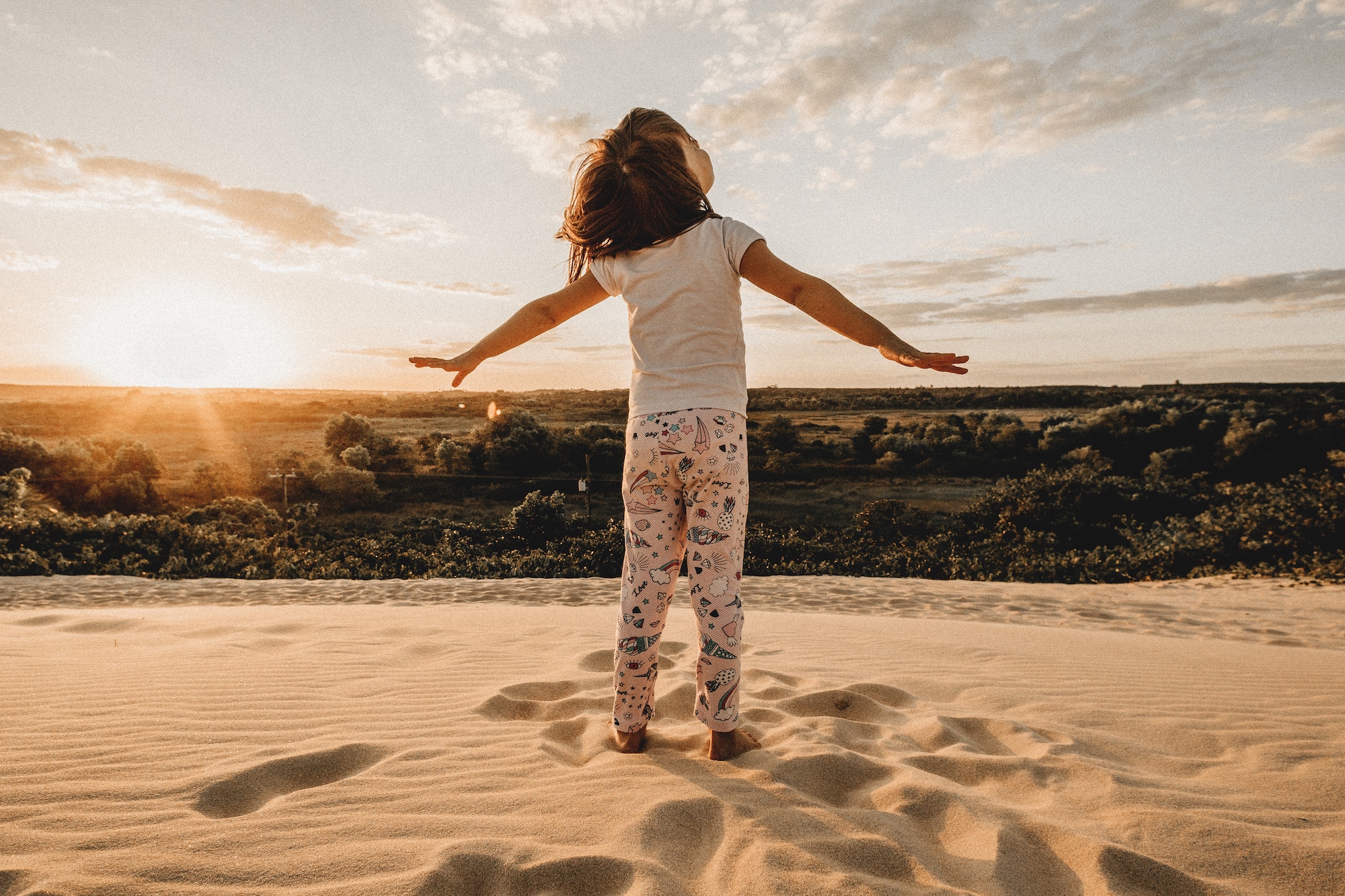 Lessons Learned from my Mother

​In 1999, I lost my mother shortly before giving birth to my first born. My mother was a fascinating person, and anyone who knew her would agree with that. Each year on Mother's day, I reflect on my relationship with her and all the things I've learned from her. Some are amusing, but most you can't find in any parenting books.

When she said this, she was referring to the TV. She wouldn't let us watch sitcoms or as she called them, “mindless TV”. We were allowed to watch movies and Mutual of Omaha Wild Kingdom . I totally understand this and relate. Most of today’s children’s shows completely irritate me. I have banned certain shows for my children, not because they are inappropriate, but because they are an insult to their intelligence. The benefit is that today there are so many more options for children’s programming, and more quality options. I encourage my children to watch things with a real plot or an educational component during their TV time.

“Don’t be a tattle-tale”

Telling on a sibling was a big no-no in my home. If we ever told on a sibling, my mother would simply ignore the complaint; sometimes she’d respond “Don’t be a tattle-tale”. At time, I would be hurt by this, but now I understand and have greatly benefitted from it. By discouraging tattling, we had to work our problems out on our own, and I do the same with my daughters.

My mother grew up in a very traditional British family, so I have no idea where she learned this. In my small town of Wallaceburg, ON, there was a large native population. At the time, it was popular to be negative toward their presence in our town. My mother constantly challenged people on their views; in fact, she would go to the reserve and take art classes. As children, we went to all the native festivals; we were the only children I knew that had native children invited to our birthday parties and other events. My mother was really before her time on this, and I learned valuable lessons from this. Both of my daughters have a diverse group of friends with different backgrounds and cultures represented. On several occasions, people have told me that my daughters have stood up to kids bullying other children at school.

“What Goes Around, Comes Around”

I would hear this from my mother constantly! I remember wondering what she meant by it. I now know that it’s a very important principle to live by. If I’m wrong, I always try to make it right…so it doesn’t come back to get me. And yes, I say this just as much to my daughter’s so they’ll learn the same lessons.

Like most children and teenagers, my room was always a mess. Repeatedly, my mom would ask me to clean it, I’d do what she would call a "half assed job" and after a day or two it would be back to its usual messy state. I always thought “Why does it matter? The door is closed, why does she care?” Now that I’m a mother of tweens, I’m constantly having the same battle. I understand now that it has more to do with having pride in your belongings than cleanliness. A clean room provides the child with organization, not just with their possessions, but with their everyday life as well.

My mother was very against the idea of constant snacking. I know some people may disagree, but I agree with her. The snacks offered now were treats in my childhood. Granola bars, fruit leather, chips, and most crackers were occasional treats, not regular snacks. If we were hungry, we were allowed a small healthy snack like a piece of fruit instead. With the current rate of childhood obesity, I think she was onto something.

We were always told to go outside as children. At the time, I thought she was trying to get rid of us, and with 8 kids that’s completely understandable, but now I hear myself saying the same thing. I can’t stand when my daughters are inside on a beautiful day.

There were odd days that we’d come up with lame excuses to stay home from school. I know my mother could see right through these stories, yet she’d let us stay home. I was always amazed that my strict mother was tricked by this. Now that I’m a mother, I get it. Everyone needs a day off…even kids.

If we didn’t get good marks in school, there was “serious hell to pay” (her words!). Now I really get this. Both my daughters are expected to live up to their full potential at school; there are consequences if they don’t.

As children, we were strongly encouraged to watch the news and read the paper. Media is very different today than it was in the 1970s, but I discuss world politics and events with my children daily.

Its funny how as a child, you think your mother is extreme in what she believes in. While my mother never got to meet my children, she influences my parenting choices on a daily basis.

Caregiver Screening Services
How to Conduct a Nanny Background Check
How to find a nanny in Toronto
The Advantages and Disadvantages to Hiring an Au Pair
Caregiving 101: Live-In vs Live-Out Nanny
A New Pathway for Care Providers to Become Canadian Citizens
Nanny Sharing: Pros, Cons, & How-To
Snow Day! How to Keep Kids Entertained All Day Long
18 Wonderful Winter Outdoor Activities for Toddlers
5 Ways to Help Limit Your Children's Screen/TV Time